Prison Break Wiki
Register
Don't have an account?
Sign In
Advertisement
in: Update, Out of universe, Seasons

At the start of shooting from season 1, they begin shooting at Pinewood.[1] Tori Larson revealed how her day with the production of Breakout Kings was.[2] 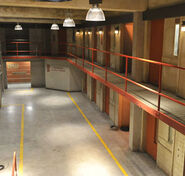 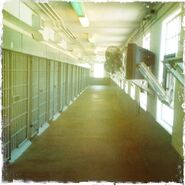 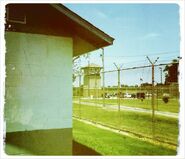 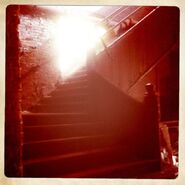 Charlie, Lloyd and Julianne working in the Bullpen.